“For my Final Major Project I created the first edition of Cinepop, a zine for people who love cinema and for those who wish they knew more about it. The zine takes inspiration from a film, whether it’s a scene in it, a character or even the mood it puts you in. Cinema is a source of inspiration for countless photographers, writers and illustrators. Sometimes the inspiration is literal, often it’s a stepping stone into something else. For this particular issue I chose the film Blue Velvet by David Lynch and responded to it in the form of photographs.” 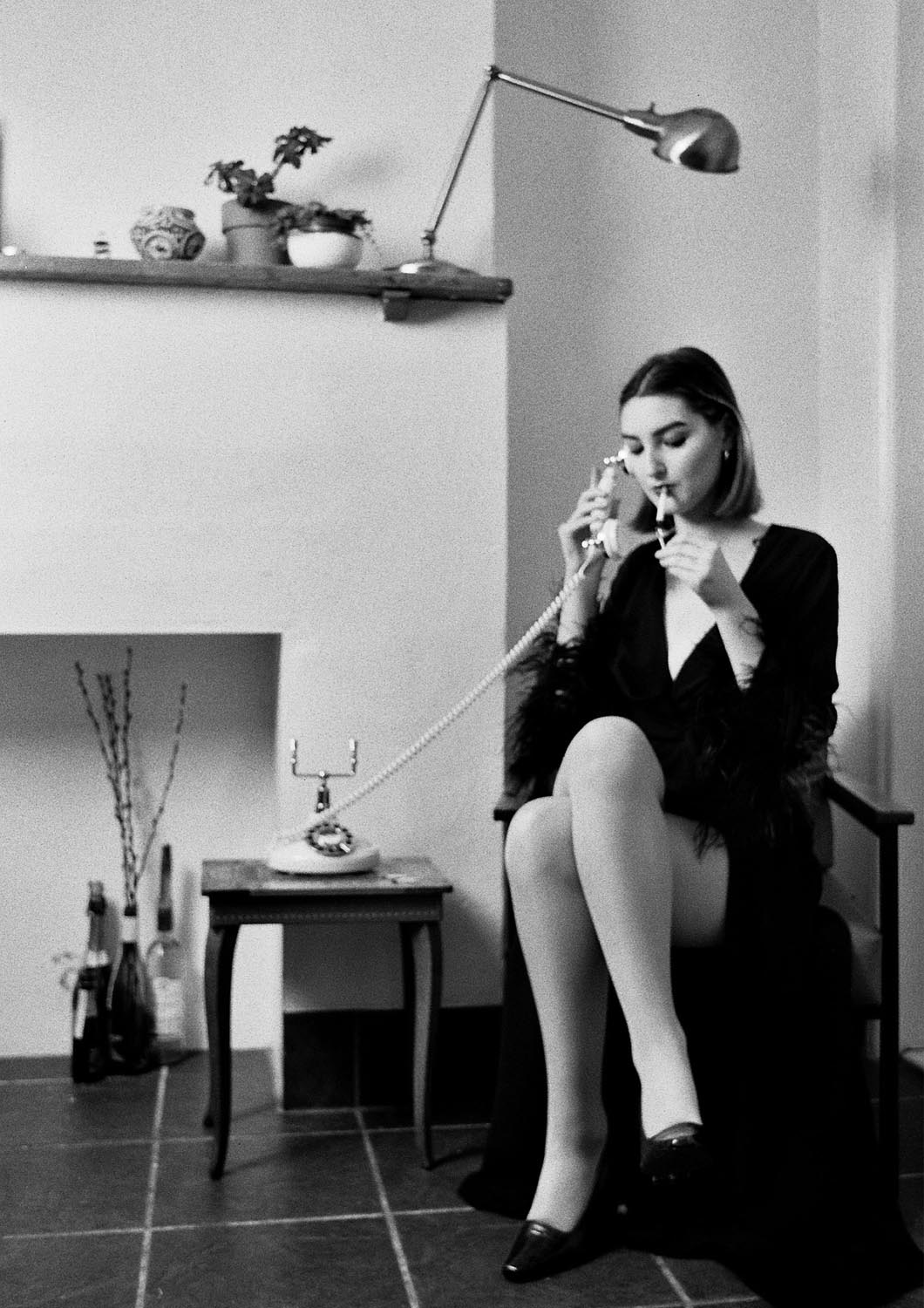 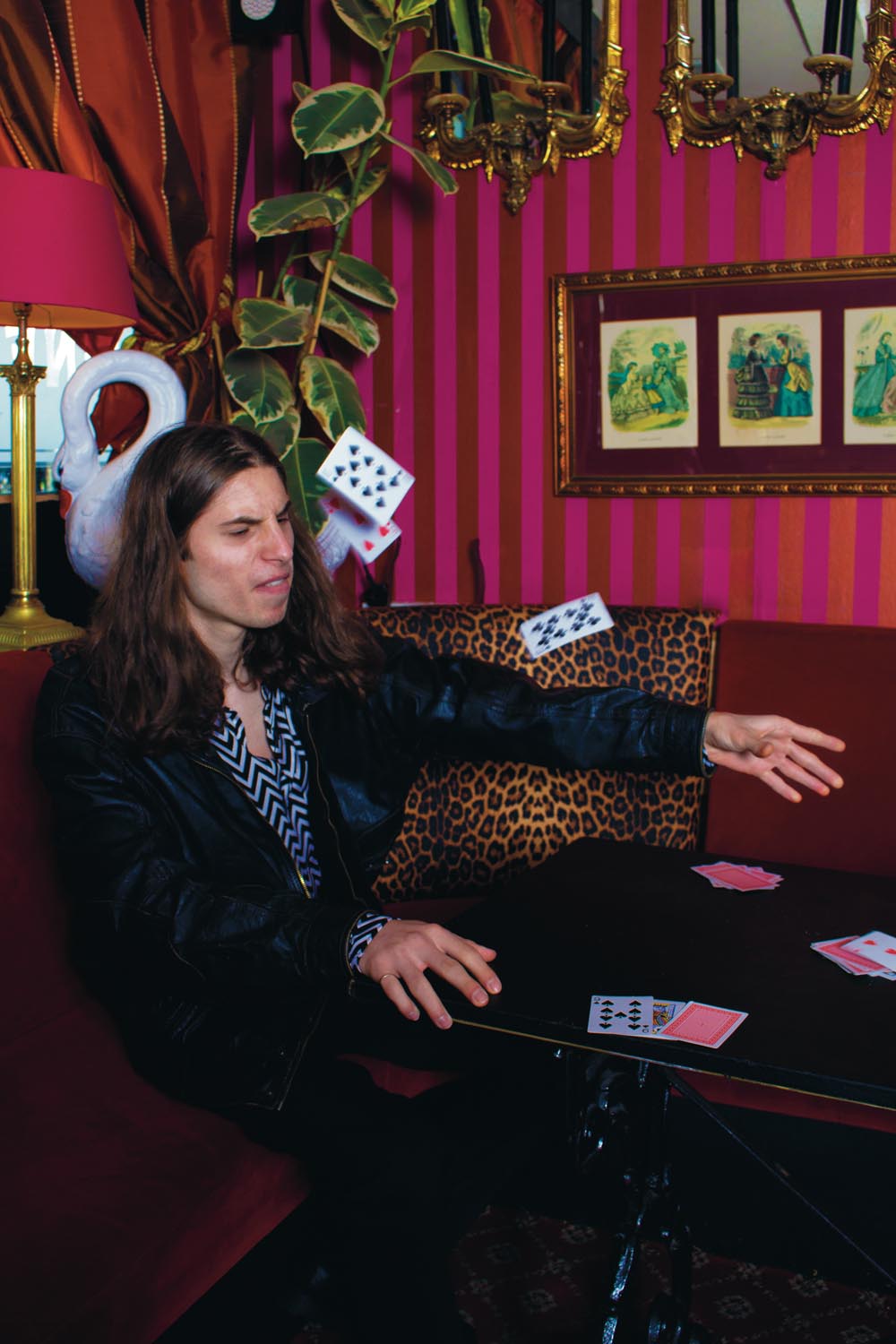 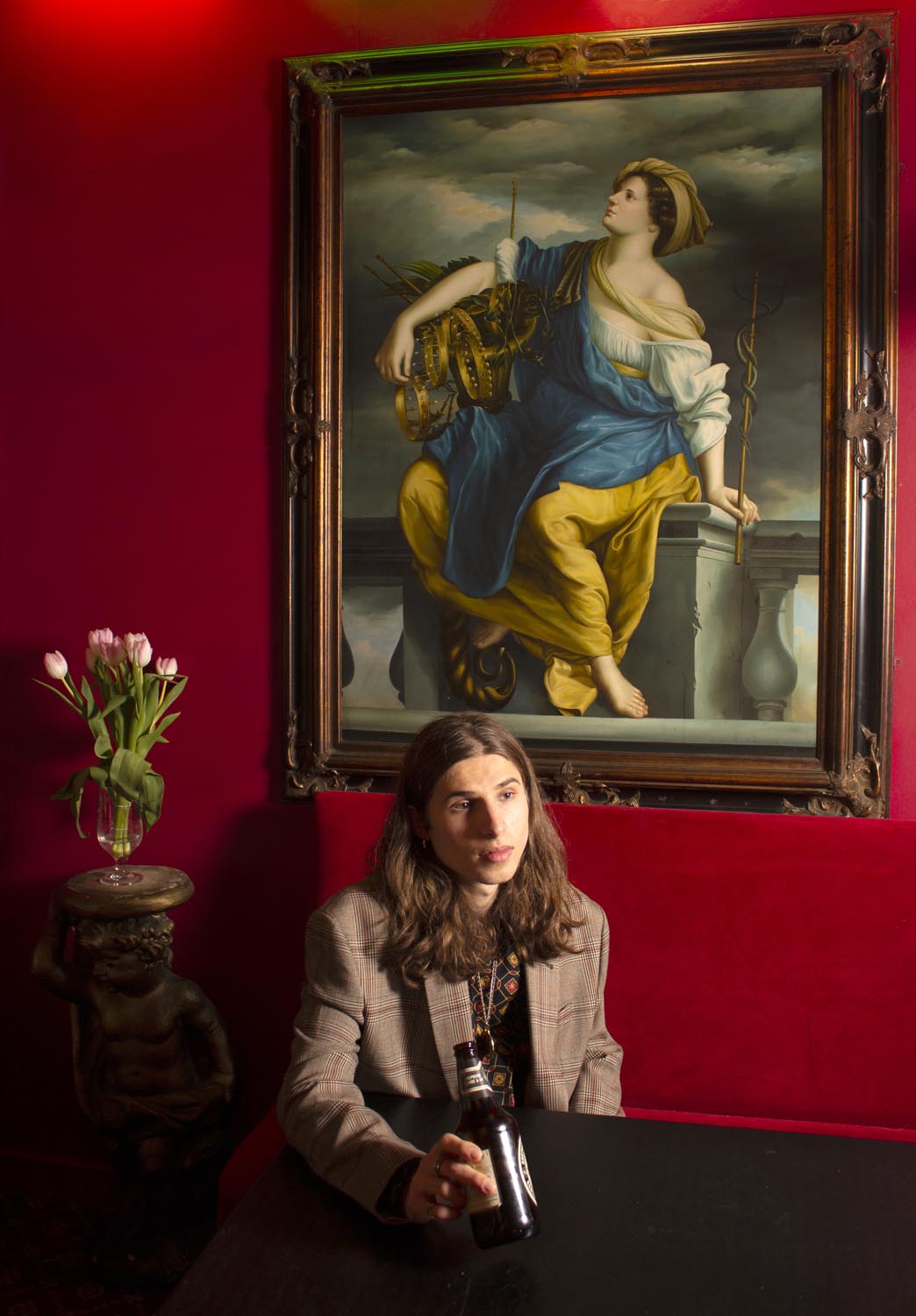